Ubuntu 12.04 not sure installation completed.

Ubuntu 12.04 not sure installation completed.

Hi to all,
tanks for time you spend for me.

I'm newby in linux platform and "hope"-newby in Amahi..

I tried to follow the installation guide of amahi, after a light installation of ubuntu.
I followed all passages, very simples, downloading from terminal and installing with Amahi code.

All ok! I received the message from terminal: ***reboot***

After reboot I don't find any icon like this 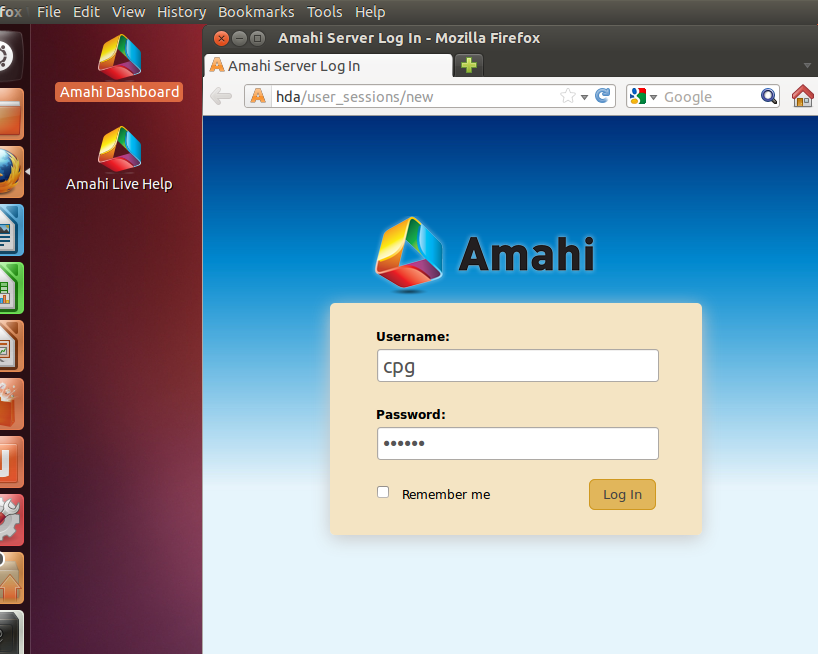 I've two ethernet cards on pc. One on motherboard and one on pci card.
Before installing amahi (after first reboot in ubuntu) they worked fine, both of them (one connected on router and Internet with cable, the other not).
After reboot asked by amahi installation, there was remained one card (ext1), the one not connected on router.
I tried also to change ethernet card (to ext0, the right one)..
but both of them don't look activated (on ubuntu menù they are not selectable)..
It's seem as they are but they are not working (more of all they can't connect).

I have to say that I've an ISP which have all consumers behind a nat..
I used, on my amahi configuration user page, the gateway of my router and for HDA IP Address: **.***.**.50


I'm confused about why Amahi doesn't works?
I've problems with installation?
Problem with the age of pc?
or problem with router that imposes limitations in server tecnologies? (http://www.fastweb.it/modem/)